This Is My Story- Ken Lundstrom 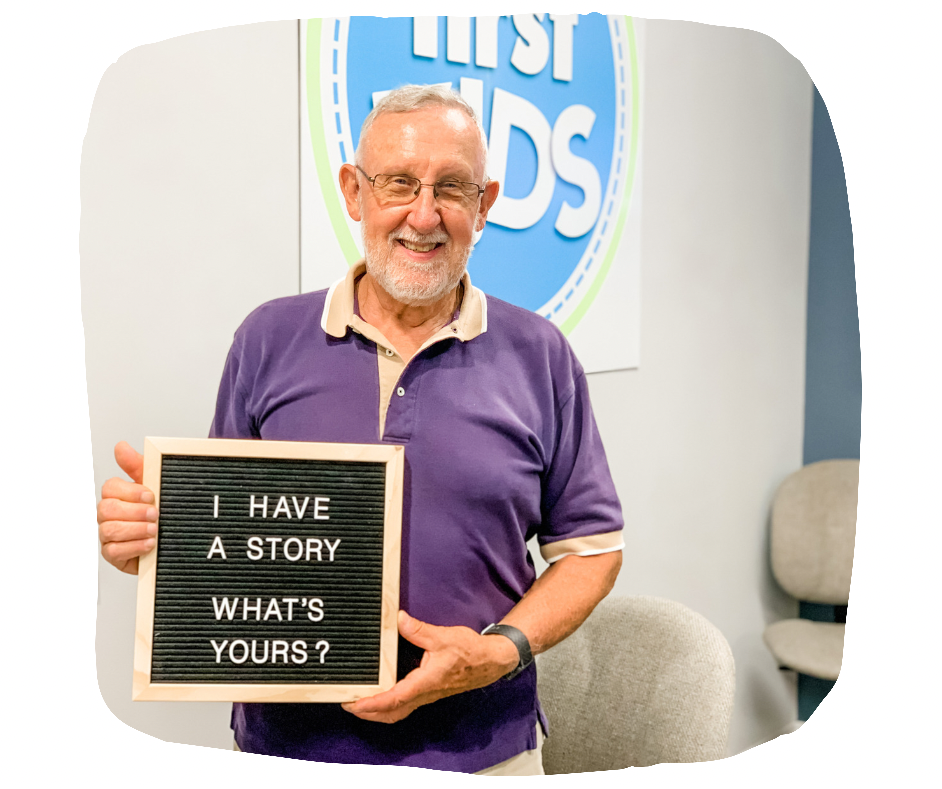 "My journey began when I was about twelve. That is when the understanding of the penalty of sin began to work on me. My family attended church regularly so I was exposed to the penalty of sin on a regular basis. I held back for about 2 years and attended a Vacation Bible School in July of 1958. A visiting evangelist spoke each day of how to come to a relationship with the Lord and to have my sins forgiven. He made it understandable. The last day of the VBS in July 1958 at 14, I accepted the forgiveness that God offers that is the only way to salvation. The 2 year struggle was over or so I thought. That is the first time I felt clean. The realization that the journey was only beginning was not apparent to me. We did not have a very good training/discipling program so I drifted a long way away. About 8 years later Joyce and I met and I started attending Pure Air Baptist church with her and her family. Her dad, Vernie, lived the life of a Christian man so I started to follow the example he lived before Christ. After Joyce and I were married at that church we attended regularly in the meetings at Pure Air and that opened the life I knew would be much different. That is the reason that the story of the Prodigal son in Luke 15 means so much to me!

We moved to Cedar Rapids, Iowa a few months later and attended a good church there and then, a few short months later, we were moving again to Iowa City, IA. In Iowa City we became members in a mission church and met the pastor that came to mean so much to me. His name is John Vaughn and he discipled 3 young men there. He awoke in us the necessity of study and building your relationship with God through His Son. He also taught us evangelism and its necessity for our Christian lives.

In looking back at all the ways God has molded us, which we are still praying for that process daily, I find it hard to believe that God could change me from what I was to the life I now live."